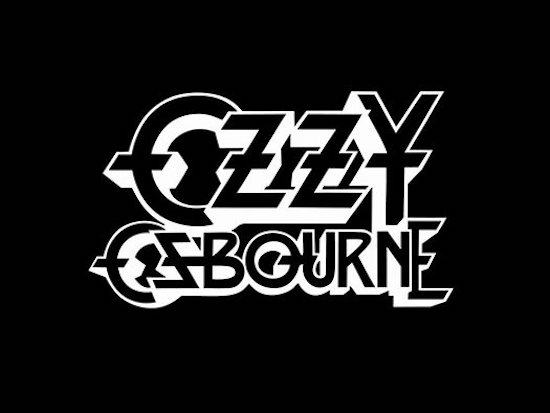 Rock and Roll Hall of Fame inductee and Grammy®-winning singer and songwriter Ozzy Osbourne has just announced rescheduled shows in the UK and Europe on his No More Tours 2 tour.

All previously purchased tickets will remain valid for the rescheduled dates, with the exception of the now-canceled Barcelona and Frankfurt shows. More tickets will go on sale this coming Friday, May 3rd at 9 a.m.

Says Ozzy, “I’m really looking forward to getting back to Europe for these shows. Thank you to all the fans for sticking with me and waiting for the new dates to be announced. I can’t wait to see you all next year.”

‹ UFO ANNOUNCE NEIL CARTER WILL JOIN THE BAND FOR THE LATE PAUL RAYMOND, TOUR TO CONTINUE