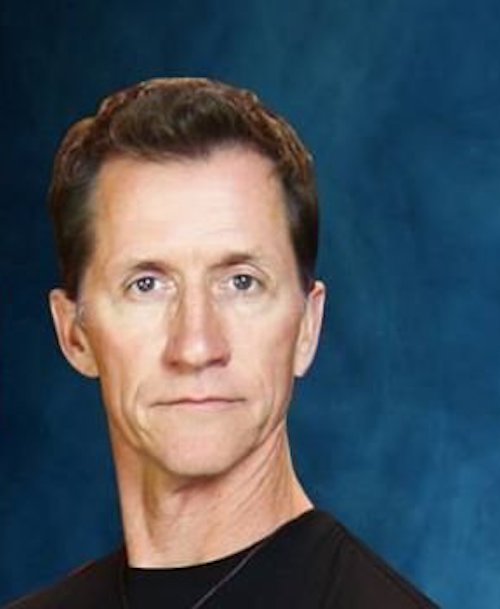 A spokesperson for the Humboldt County Sheriff’s Dept. tells TMZ … [that] the official cause of death was determined to be asphyxia due to hanging. Officially, authorities are calling it a suicide…

…The Sheriff’s Dept. also told TMZ that alcohol and drugs were not believed to be factors in the 55-year-old singer’s death, and no controlled substances or paraphernalia were found in the home where he died.

Howe joined Metal Church in the 1980s and helped record the band’s third album, Blessing in Disguise, which included one of their most famous songs, Badlands.

Metal Church released two more studio albums before breaking up in the ’90s, but the group ultimately reunited, and in 2015 Mike rejoined his bandmates.

‹ MR. BIG CELEBRATES THE 30TH ANNIVERSARY OF “LEAN INTO IT” WITH REMASTERED EXPANDED EDITION AND LIMITED VINYL SINGLE BOX SET