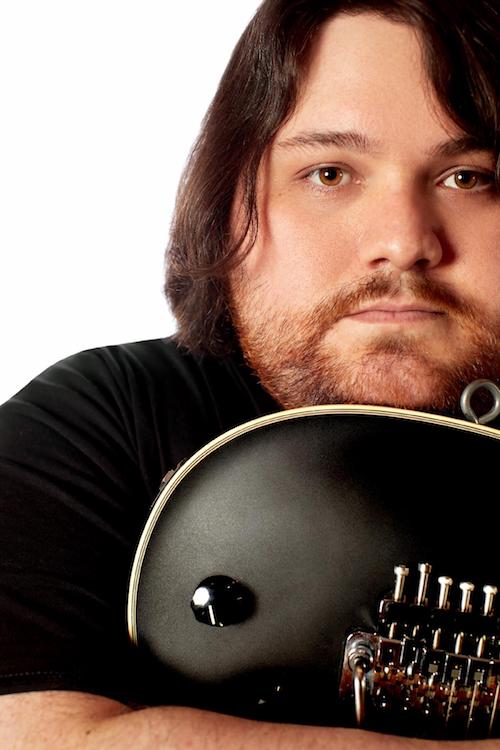 Wolfgang Van Halen’s Mammoth WVH has announced a handful of new headlining shows for October. Support on the dates will come from the all-female rock outfit Plush.

The details are as follows:

* previously announced shows not including Plush.

The band’s tour as the support act for Guns N’ Roses is scheduled to conclude in early October with two nights at the Hard Rock Live Arena in Hollywood, Florida.