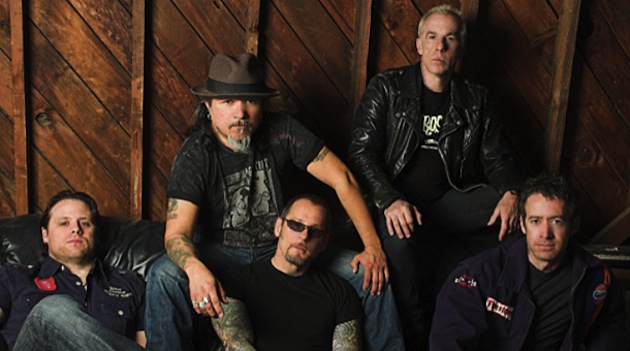 Little Caesar have confirmed the departure of guitarist Joey Brasier as a result of scheduling problems. He has been replaced by Joey Malone ahead of the band’s UK tour in April.

In a statement, Little Caesar says “Due to conflicts and complications in our upcoming tour schedule, Joey Brasler will no longer be a member of Little Caesar. We will be eternally grateful for his contributions over the last four years in creating great music. Replacing Joey Brasler will be Joey Malone, who has made music with the likes of Steven Tyler, Marilyn Manson and Johnny Depp. The four original members are excited about him joining our family for our UK and Europe tours, as well as future recordings.”

Little Caesar’s most recent album was 2012′s American Dream, including lead track Dirty Water (see below). The band return to the UK in April: 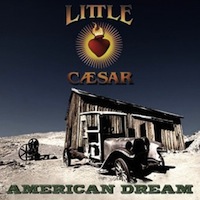