Says Rex Brown of “Revolution Rise,” “This new Kill Devil Hill record is definitely one of my favorite moments of my career – it’s got balls, great melodies, awesome guitar riffing and a low end that’ll set your ass on fire! The album far exceeds our wildest expectations and we can’t wait to take this music out on the road and share it with all of our friends and fans. Buckle your seat belts, we’re all in for one hell of a ride!”

Kill Devil Hill will celebrate their sophomore release with an October 29th CD release party and performance at The Roxy on the Sunset Strip in West Hollywood, CA. The band will tour this fall to promote the release, with more details to follow in the coming weeks. 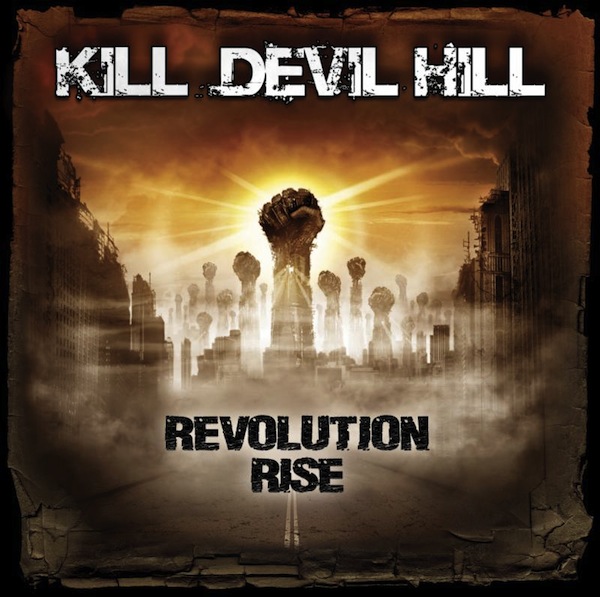