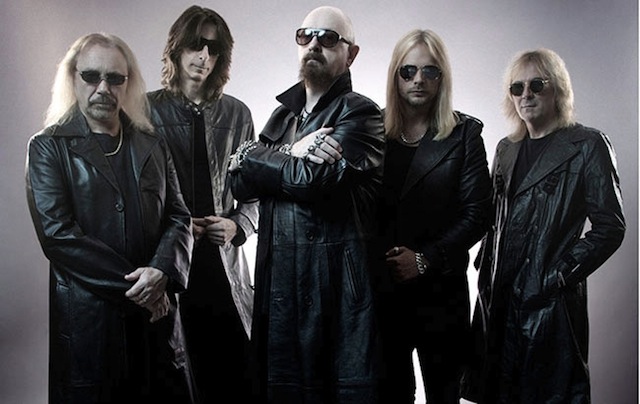 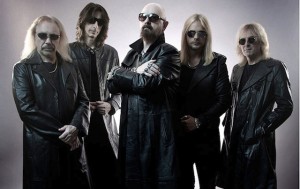 Due to the overwhelming success of Judas Priest’s 17th studio effort overall, Redeemer of Souls (which became the highest-charting album of their career, when it debuted on the Billboard 200 charts at #6), the band has announced a fall tour, which will hit the U.S. and Canada, from October 16th through November 12th. Supporting Priest on the U.S. dates and the Halifax engagement will be one of modern metal’s top bands, Mastodon.

Redeemer of Souls also went on to become one of the most critically acclaimed releases of the band’s career, with Rolling Stone stating, “Above all, Redeemer is proof that Priest can still call themselves metal’s defenders of the faith,” while Revolver Magazine offered further praise, “Thus rejuvenated and recharged, the Metal Gods have delivered their strongest record in over a decade.”

Ever since the release of Redeemer of Souls, Judas Priest has been taking their music all over the world. And they are not finished yet, with the announcement of these new dates.