HOW MUCH IS THE PRICE OF FREEDOM? WELL, FOR SLASH, IT COULD POSSIBLY COST $6.6 MILLION 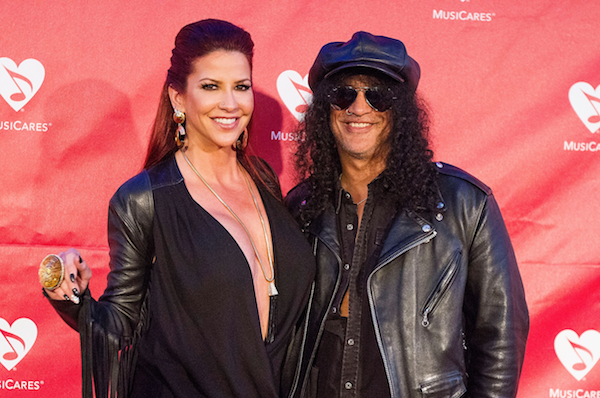 Slash is so desperate to move on from his estranged wife that he’s ready to fork over millions.

The rocker asked a judge to sign off on a settlement that would entitle Perla Ferrar to over $6.6 million so that he can finally be free from their marriage, according to The Blast,

“Perla has been slow responding, or has deliberately drawn out responding, throughout this matter,” he said in his court documents. “I want to move on with my life.”

Slash agreed to pay Ferrar $100,000 per month in spousal support until she dies or remarries, with a $6,627,352 equalization payment. In turn, he will get to keep his interest in all of his guitars, instruments, companies and residuals.

Slash’s rep didn’t immediately respond to a request for comment.