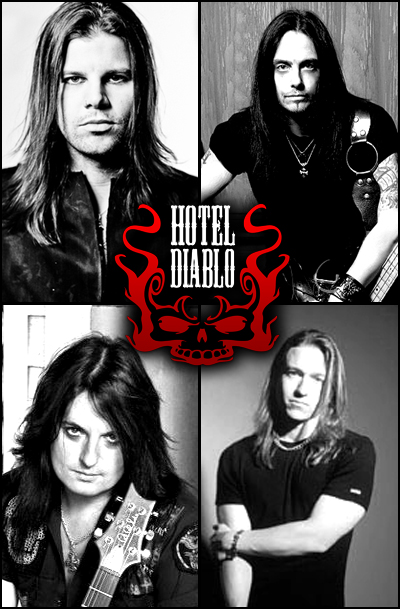 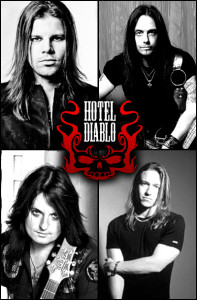 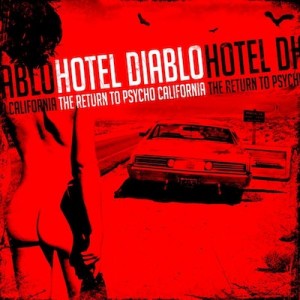 ‹ ROSS THE BOSS RETURNS WITH AN ALL NEW METAL GROUP, DEATH DEALER