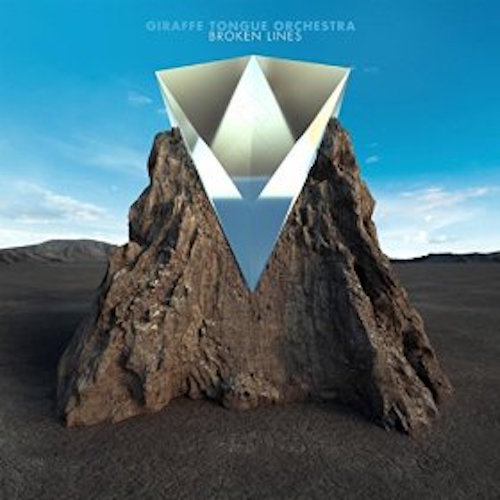 “During the time Mastodon was there for Soundwave, I was at the zoo in Sydney, Australia and was checking out the giraffes,” Mastodon guitarist Brent Hinds said explaining the band’s colorful name. “[Giraffes] are amazing animals – one just grabbed a bunch of bananas from my hand with its tongue and peeled them with it as well – by the time the bananas got to its mouth, they were ready to be eaten. I saw Ben and said ‘Man I think I found the name for our band.'”

Listen to the audio for the song, Crucifixion, below.

Broken Lines is available to pre-order at PledgeMusic, Amazon and iTunes.