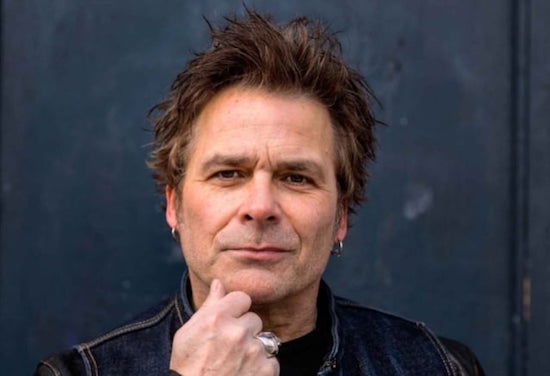 Former White Lion frontman Mike Tramp will embark on an extensive U.S. tour in May 2023 called, The Songs Of White Lion. Tramp will be performing all the White Lion hits, including When The Children Cry, Little Fighter, Wait, Lady Of The Valley, the band’s cover of Radar Love, and many others. Joining Tramp for the two-man acoustic show will be lead guitarist Marcus Nand.

Mainly active in the 1980s and early 1990s, White Lion released its debut album, Fight To Survive, in 1985. The band had its breakthrough with the double-platinum-selling Pride album, which produced two Top 10 hits: Wait and When The Children Cry. The band continued its success with the third album, Big Game, which achieved gold status.

CLASSLESS ACT ANNOUNCE “THE MOST WONDERFUL TOUR OF THE YEAR,” BEGINNING ON NOVEMBER 29TH IN DALLAS, TX ›