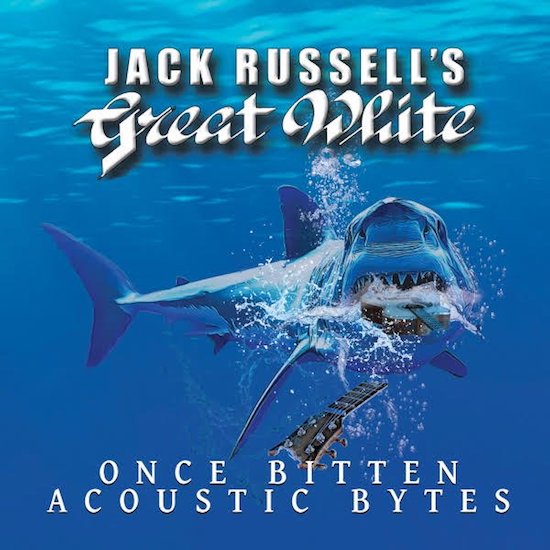 Sleaze Roxx: I love [Once Bitten] Acoustic Bytes. I was pleasantly surprised at how well that was executed. How long was this in the making? You’ve been talking about this for a while.

Jack Russell: Thank you. It took us a while to get this done, because we have been staying busy with touring, so it took a while to get this together. It took a bit longer mainly because of me. We’d get back from a series of weekend shows and I’d want to rest my voice before we’d go out again the next week. I think about it now and think “Wow, that took a while.” It took what it took. I just wanted the end result to be as good as we could deliver. I think it’s a really good album. The renditions of the songs are great. They came out even better than I thought they would. I’m so proud of the band. They played fantastic on the album and I’m pleased with my vocals on the album. It exceeded my expectations.

Sleaze Roxx: Being that the response has been positive for Once Bitten Acoustic Bytes, will there be another reworking of another classic Great White album in the not so distant future?

Sleaze Roxx: What’s the status of original Jack Russell’s Great White music? Will we be hearing new stuff soon between these acoustic albums.

Jack Russell: Oh, absolutely. We’re currently about half way through the next album. Unfortunately with the current climate with this Coronavirus, there are some challenges. When Robby [Lochner] and I get together, we don’t even shake hands You can’t say “Hey, he’s my bro, I can’t get sick from him.” You just don’t know and I can’t take the risk. It doesn’t take much to contract the virus and it can kill you. I don’t want to become another statistic. The album is coming along, but even with this downtime, it’s completion has had its fair share of challenges.

Sleaze Roxx: How do you feel about Cleopatra making Stage available after being in print again and in its complete form?

Jack Russell: I love that record. I think it’s great. That was Alan’s [Niven] “baby” when we were in contractual “break-up” between management and band at the time. He was instrumental in releasing that originally and I think it’s great. I’m glad it’s available for the fans. I wholeheartedly encourage the fans to pick it up.

Jack Russell: Yeah, Alan and I are friends after having gone to war. When we parted ways, it was like a divorce. It wasn’t pleasant. It was nasty and it took a while to let the pain and hurt go away and you begin to remember the good things and you begin to heal. That’s the way it should be, it’s not always that way.

To learn more about Once Bitten Acoustic Bytes, and to view the video for Save Your Love, please click here.

‹ DRIVE-IN CONCERTS MAY BE FUTURE OF LIVE MUSIC AMID CORONA