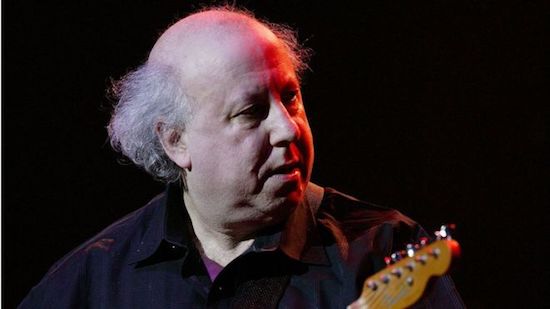 Solicitors acting on behalf of his family said in a statement, “It is with great sadness that the family of Peter Green announce his death this weekend, peacefully in his sleep. A further statement will be provided in the coming days.”

Green left the band after a last performance in 1970, as he struggled with his mental health. He was eventually diagnosed with schizophrenia and spent time in hospital in the mid-70s.

He was among the eight members of the band – along with Fleetwood, Stevie Nicks, Lindsey Buckingham, John McVie, Christine McVie, Danny Kirwan and Jeremy Spencer – who were inducted into the Rock & Roll Hall of Fame in 1998.

Paying tribute, Whitesnake’s David Coverdale said Green was an artist he “truly loved and admired”. In a tweet, he said, “I supported the original Fleetwood Mac at Redcar Jazz Club when I was in a local band… he was a breathtaking singer, guitarist and composer. I know who I will be listening to today. RIP…”