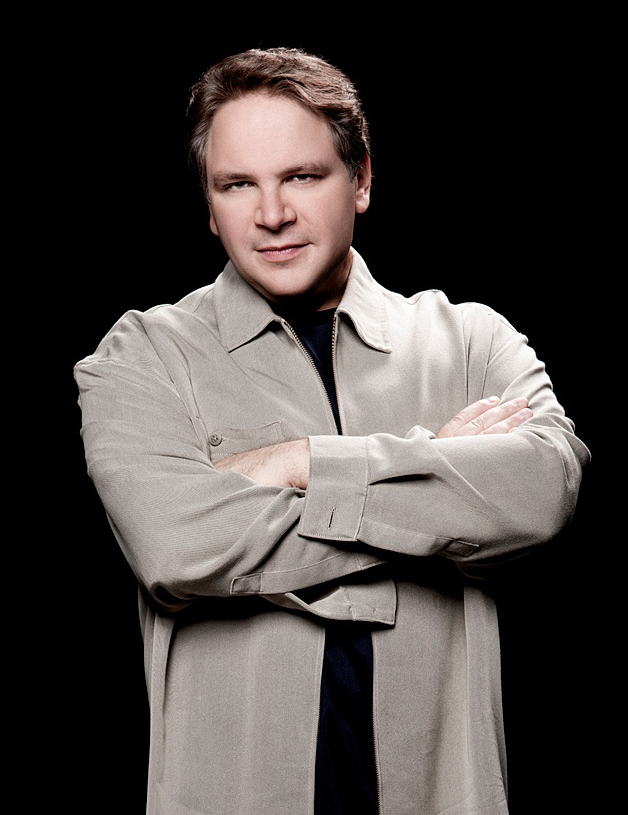 Bill Bodkin of Pop Break interviewed our very own Eddie Trunk.Portions of the interview appear below.

Pop-Break: That Metal Show is airing its 12th Season on Saturday June 1st … did you ever have any inkling that this show would be as popular and run as long as it has?

Eddie Trunk: Most people don’t know that I was a host on vh1 Classic from 2002 to 2006. Even during those years when I was VJ-ing, hosting and interviewing I was always pushing to do my own show; where I could say what I want and have my buddies on and play the music I like.

I was just happy we got to the pilot stage. And I remember shooting that pilot, which we shot in New York and it ended up airing as the first episode, none of us had any idea if we’d be doing another show or even if that show would even see the light of day. As soon as that show aired and the response we got — we started rolling with more episodes. It’s just been a great ride and it keeps on going. I never envisioned that this would become, basically, the flagship show for the channel. Also, one of the things that really surprises me about the show to this day is, internationally, how big the show has gotten. Outside of America this show is seen in South America, Australia and Mexico and they’ve given it an incredible response. They’re a few season behind actually, but they’re really into it too. For me, it was something I fought really hard for to get on the air and once it did … to see how it’s done is phenomenal.

PB: You’re still a fan but you are metal royalty, someone we all look to as the definitive voice for the genre that we love. Yet, were there moments on the show, when a guest had the proverbial palms sweating?

ET: I’m always the fan but the advantage I have is that I’ve been doing this for three decades and on the TV show there’s rarely ever going to be a guest that I haven’t interviewed, in many case numerous times and in some cases I’ve become friends with the guys. I always keep it in check, even if I’m geeking out inside, I keep it in a professional context. Of course there’s times where it’s “How the heck is this happening?”

I remember one example, last August, we shot two shows on my birthday. They were taped in L.A. and one was with Sammy Hagar and Michael Anthony, so we had half a version of Van Halen there. And Sammy’s just one of my favorite people as is Michael, great people. The other show was a full hour with Steve Harris (Iron Maiden). During one of the shows Steven Adler (formerly of Guns N’ Roses) jumped out of a birthday cake and I thought, ‘What the hell is going here?’

When you’ve got icons, guys I grew up with like [Tony] Iommi sitting there or Joe Perry sitting there or Michael Schencker, being a huge UFO fan when he played on the show. It’s those moments where you’re like, ‘Wow this is just crazy.’ There’s going to be a time when I’m out of this business and I gonna put these DVDs on and I’m going to wonder, how the hell all of this happened. Now I’m just moving forward and staying in the moment and trying to build it the best I can with what I have to work with. At the same token when my kids get older maybe I can show them the DVDs and tell them to take a look at the guys I got to sit there and hang out with.

PB: What’s your #1 thing in metal you’re completely stoked for this summer?

ET: I think the GiganTOUR line-up this year looks really promising. One thing I look forward to doing every year and it just happened was ROCKlahoma in Oklahoma which I’ve hosted every year since it started in 2007. That was great, I got to see Alice in Chains for the first time with the new singer. I host a cruise every year called Monsters of Rock which is a lot fun. So those things become benchmarks of my year that are always fun.

In terms of actual music, the one thing I’m looking forward to is from a band I had a hand in putting together is The Winery Dogs and their album comes out in July. The band is Richie Kotzen, Billy Sheehan and Mike Portnoy. I’m the one who suggested that Kotzen join the band when their guitarist dropped out. Right now it’s my favorite album of the year. I’ve been a huge fan of Richie’s for the better part of ten years and no one in this country has any idea what this guy is all about as far as his ability as a singer and a player. He’s one of my favorite singers. So I think this, after so many years, will put him on the map a bit in his home country. He’s one of the most talented guys I’ve ever come across.