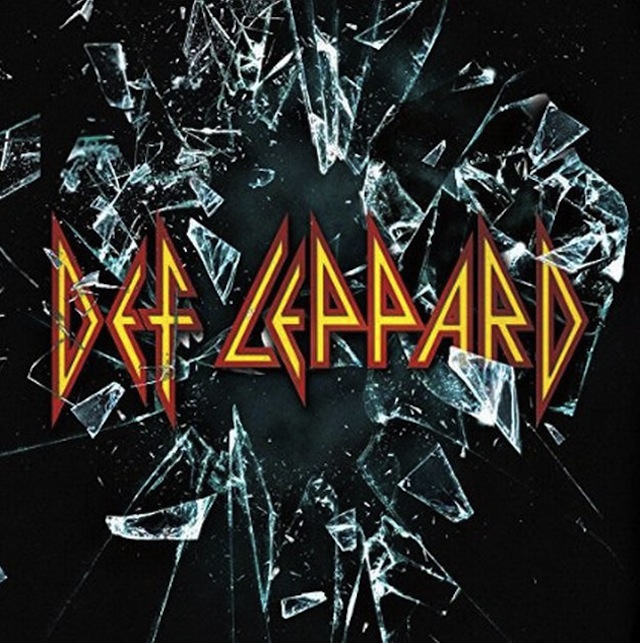 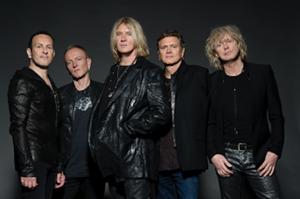 Def Leppard have just announced they will return to the road this summer for an extensive tour across North America due to overwhelming demand. The Live Nation promoted outing will storm through 55 cities across all parts of the U.S. and Canada. It is set to hit Nikon at Jones Beach Theater on July 11th and PNC Bank Arts Center on July 13th. Joining Def Leppard on their mighty summer outing are REO Speedwagon and Tesla. Tickets will go on sale on March 5th at 10am through Live Nation.

Def Leppard–Joe Elliott (vocals), Vivian Campbell (guitar), Phil Collen (guitar), Rick “Sav” Savage (bass) and Rick Allen (drums)—continues to be one of the most important forces in rock music. With 100 million records sold worldwide and two prestigious Diamond Awards to their credit, the group’s spectacular concerts, filled with powerful melodic rock anthems, continue to sell out venues worldwide. For the past thirty years the band’s epic live shows and arsenal of hits have become synonymous with their name, leading Def Leppard to be heralded as an institution in both the music and touring industry.
Def Leppard’s influential career includes numerous hit singles and ground-breaking multi-platinum release’s—including two of the best-selling albums of all time, Pyromania and Hysteria. The band’s 2015 US tour was one of the year’s highest grossing, hitting 70+ cities nationwide. In addition to the tour, Def Leppard debuted their self titled new album in October 2015. The album secured the #1 slot on Billboard’s Top Rock Albums chart. It features the #1 Classic Rock chart single Let’s Go and their new single Dangerous out now.

Def Leppard on the web: