Anthrax have released the following statement about the departure of guitarist Rob Caggiano:

“Rob has been an integral part of Anthrax for so many years, as our lead guitarist, in a production capacity, but most of all, as our close friend. His contributions to the band have been enormous. While we are sad that he is leaving, we wish him nothing but great success going forward, and hope to share the stage with him again sometime down the road.

With the Metal Alliance Tour on the horizon, we have been considering several lead guitarist options, and will be making an announcement on that shortly.” 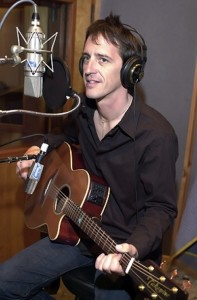 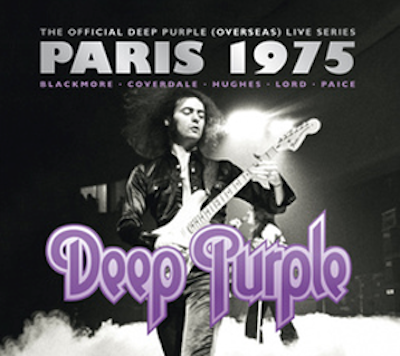 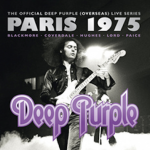