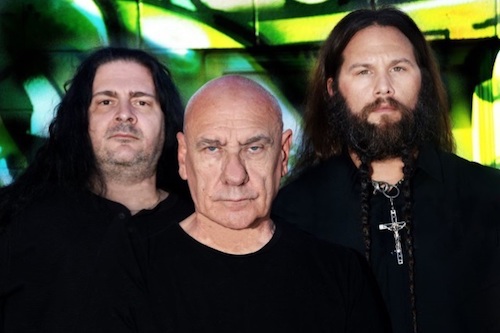 Two days ago, Ward announced, that the band would have to cancel their West Coast tour due to some health issues.