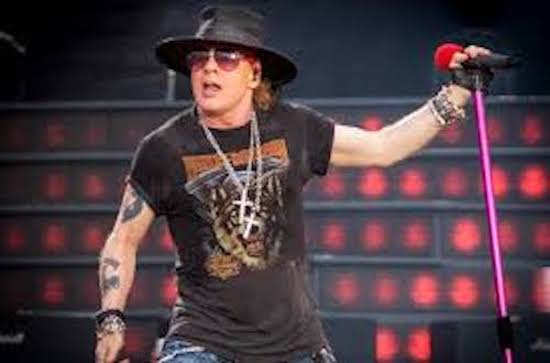 Guns N’ Roses frontman Axl Rose has released a news song, his first in ten years, called Rock The Rock, which can be heard below.

The track is featured in the TV show New Looney Tunes, which airs on the Boomerang streaming service.

Rose is known to be a fan of Looney Tunes— the band has used the original show’s iconic theme song as intro music during its Not In This Lifetime reunion tour.