Picturehouse, the full-service independent film marketing and distribution company started in 2005, is reopening its doors with founder Bob Berney at the helm.

Picturehouse’s first new release will be Metallica Through The Never a feature film starring members of the iconic rock band and Dane DeHaan (Chronicle, The Amazing Spider-Man 2). DeHaan plays a young band crew member who is sent out on an urgent mission while the band is playing a rousing live set in front of a sold-out crowd and unexpectedly finds his world turned completely upside down.

The film, written and directed by Nimród Antal (Kontroll, Predators), is due in theaters August 9th. One of the bestselling rock acts of all time, Metallica has sold over 105 million albums worldwide.

“Nim and the band have made a film that really captures the spirit of Metallica and their millions of loyal fans,” said Mr. Berney. “It’s an entertaining genre film with a concert inside it, a fun ride featuring an exciting young actor, Dane DeHaan. It’s a very cool project to reboot Picturehouse with.”

Added Metallica drummer and founding member Lars Ulrich, “Metallica’s way of doing things is to jump into unexplored creative endeavors with no safety net whatsoever. Putting this movie together for the last couple of years has been a pretty wild ride, and we’ve definitely done our share of flying without a net! Bringing Bob and Jeanne and the new Picturehouse team in at this point provides us with a much needed level of security for the distribution of the film. Their spirit of independence and desire to work outside the box is something we can relate to in every way, and this makes them both a welcome addition and a natural fit in the Metallica family.” 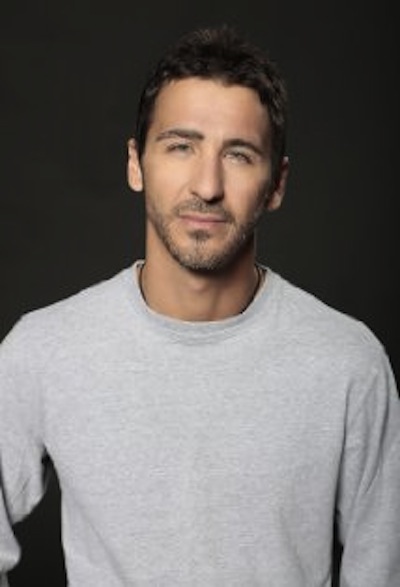 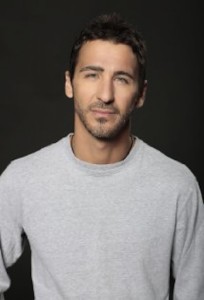 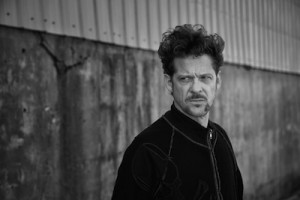 AOL’s Noisecreep is premiering the video for Jason Newsted’s song, Soldierhead, the lead off track off his brand new Metal EP. View it below.


“The lyrics for Soldierhead deal with what I would imagine would go through the head of a soldier in the middle of the desert in the Middle East, with bombs going off everywhere around them. It’s horror,” Jason Newsted tells Noisecreep.

Soldierhead is a tribute to the many men and women of the military that the former Metallica bassist has had the pleasure of meeting throughout his career. “We played 40 to 50 countries when I was in Metallica, and I learned a lot about how the world really is. We live like kings and queens in America, getting whatever we want 24 hours a day. It’s just not like that in other countries. These soldiers are out there risking their lives so that we can have the freedoms we do in America. I just want all of them to know how appreciative we are of them and for what they do for us.” 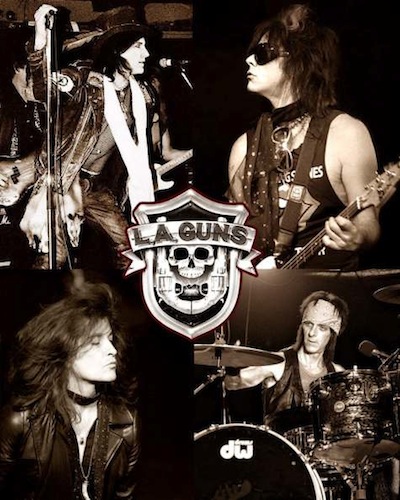 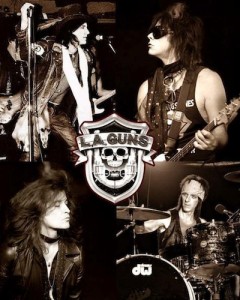 L.A. Guns have released a music video for the song Requiem (Hollywood Forever), from their upcoming DVD/CD release Live In Concert and 2012 studio album Hollywood Forever. View it below.

Live In Concert is a magnificent DVD capturing the recently resurgent golden boys of Hollywood glam metal, and includes a bonus audio CD. The package, scheduled for release on February 12th through Deadline/Cleopatra, features an epic full length concert performance professionally filmed in digital video with multiple cameras at last year’s M3 Rock Festival in Columbia, Maryland. Also included is a behind-the-scenes look into the making of the band’s most recent studio album, the massively popular Hollywood Forever.

The Requiem (Hollywood Forever) video features guitarist Stacey Blades, who recently left the band due to “extenuating circumstances and musical differences.” Stepping into Blades’shoes will be Frankie Wilsey, best known for his work with the Sea Hags and Stephen Pearcy/Arcade.

“L.A. Guns are delighted to announce the new guitarist is our old friend Frankie Wilsey, who we first met back in 2007 when he was playing in Stephen Pearcy’s band, Arcade, on the Rock Never Stops tour,” said the band in a statement. “Frankie spent more time on our bus than his own, impressing us with hours of classic bootleg videos from the ’70s and ’80s. He was clearly a rock aficionado, truly a scholar and a gentleman. Frankie’s been playing guitar since 1977. He formed his first band, Head On, in San Francisco in ’81 and then went on to form the hometown Bay area champions Sea Hags in ’88. He moved to Los Angeles in the early ’90s, where he teamed up with Stephen Pearcy of Ratt and Fred Coury of Cinderella to form Arcade. In addition to lots of sessions in Los Angeles, Frankie recently toured with legendary singer John Waite and also had a residency in Las Vegas as Joe Perry in the definitive Aerosmith tribute band, Aeromsmith. Frankie joins the band with Guns blazing, ready to tour the world and get involved in writing and recording new original material.”

Frankie says, “I met Phil (Lewis) and Steve (Riley) years ago, traveling down this road. Found out they’re blessed with classic rock style and a road warrior ethic that is rare in this weakling world of music. I have to say, I think this is a very good match up. Let’s hope the fans feel the same.”

L.A. Guns began searching for a new guitarist when Stacey Blades announced he was leaving the band in early December. “This isn’t an easy announcement but as of this month I will no longer be playing guitar for L.A. Guns,” said Blades at the time. “I dearly wish Phil, Scotty and Steve much continued success. It’s been a crazy ten year ride filled with some amazing tours, albums and memories to last a lifetime! Due to extenuating circumstances and musical differences I have decided not to continue with the band. L.A. Guns was a dream come true but life is full of new beginnings and journeys. I will be taking some time off and have some different things lined up that I will share with you in the near future. I would like to first and foremost thank the fans for allowing me into your hearts! You guys Rule!! Hope to see you all soon!” 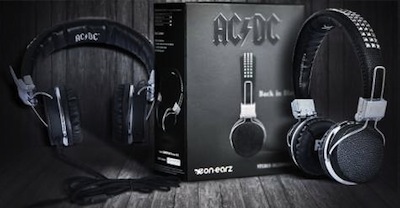 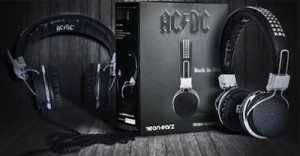 AC/DC have joined fellow rock icons Motorhead by releasing their own brand of headphones.

Launched by German company On.Earz and come with the following bonuses:

You can order you own AC/DC headphones at onearz.com. 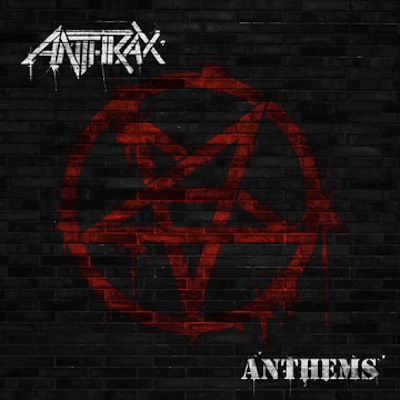 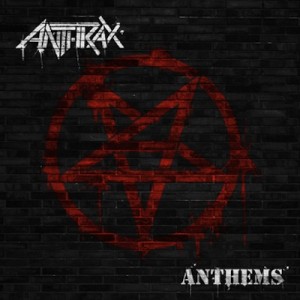