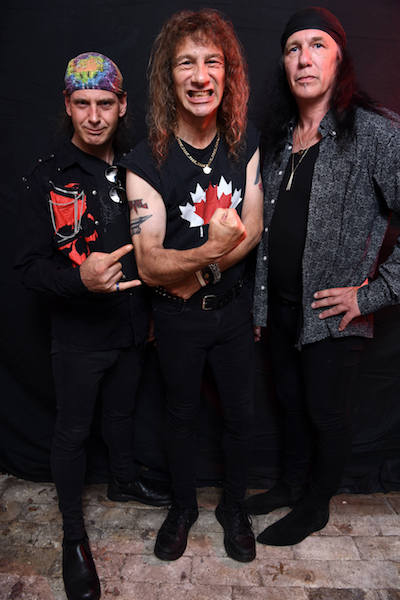 Ego is a song where Lips spread his razor-sharp guitar riffs over the dynamic rhythm foundation courtesy of Robb Reiner and Chris Robertson, adding additional bite with his familiar raw vocal style.

Pounding The Pavement will be released on January 19th through SPV/Steamhammer as a digipak version (+1 bonus track and poster), 2LP gatefold coloured version, download and stream.

Anvil will embark on a massive European-Tour from February to April 2018 with some festvals already announced for summer. 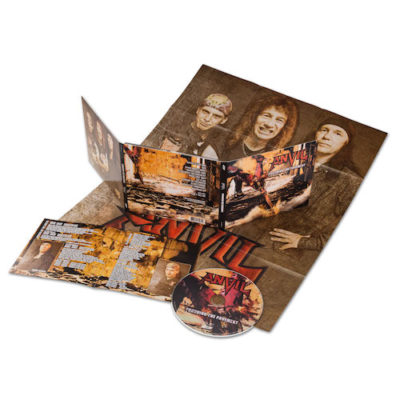