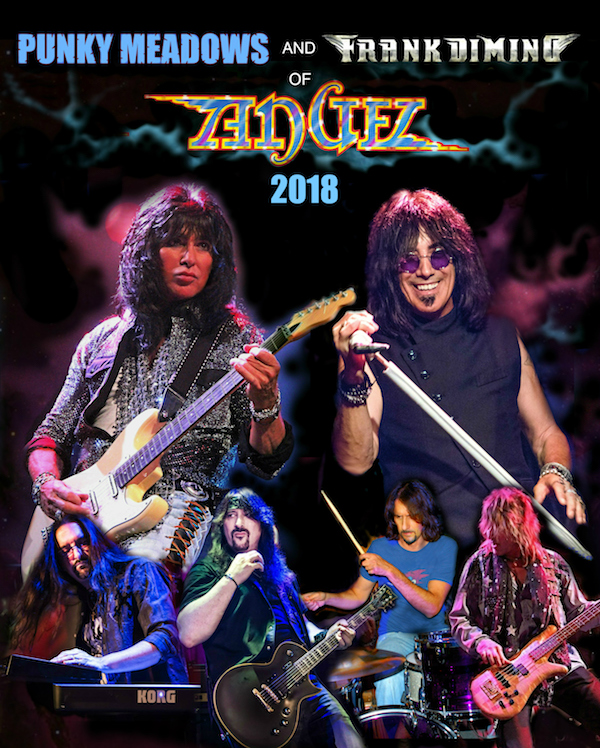 After kicking off a series of packed shows in April for the first time together in over 35 years with stops in New York, New Jersey, and Philadelphia. Punky Meadows and Frank DiMino will hit the road again starting in Las Vegas on June 15th with stops scheduled in Los Angeles, Chicago, Detroit, St. Louis, Nashville, and first time ever performances in the UK including stops in London, Edinburgh, Newcastle and Nottingham.

“I’m real excited to be playing the UK for the first time ever. Can’t wait to blow the roof off these places with all our fans who have never had the chance to see us, says Punky Meadows.

“It has been such a great run so far and a real blast playing with my brother Punky again.Can’t wait to play more US dates and really looking forward to hitting the UK,” states Frank Dimino.