Alice In Chains have released the song list for their forthcoming album, The Devil Put Dinosaurs Here, which will be released on May 27th.

The album will serve as the follow-up to 2009’s, Black Gives Way To Blue, which was their first album without Layne Stayley and the first to feature William DuVall.

Watch the video for song Hollow below. 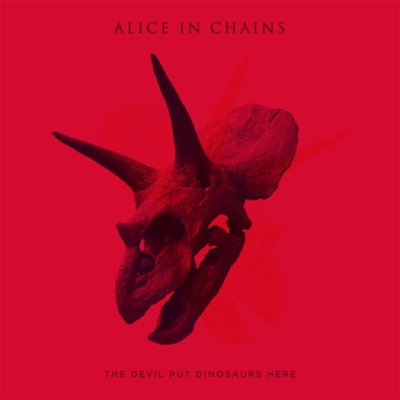