earMUSIC is delighted to announce the worldwide release of the debut album by ULTRAPHONIX, the new creation of Corey Glover (Living Colour) and George Lynch (Dokken, Lynch Mob), alongside the great rhythm section formed by drummer Chris Moore and Pancho Tomaselli on bass.

Original Human Music was co-produced by Bob Daspit (Sammy Hagar) and it displays the magic match between Corey Glover’s iconic voice and George Lynch’s unique style on the guitar.

The core and value of ULTRAPHONIX lies in the songwriting and the quality of the songs.

Original Human Music is an album where Glover’s profound and thoughtful lyrics sound loud — together with the warm and heavy wall of sound created by George Lynch. It’s all sustained by a rhythm section that can go anywhere musically.

Drawing on (very heavy) rock, funk, and jazz influences, the band paints a picture of a band still believing that social consciousness could be celebrated through great rock songs.

On Friday, May 18, the first single “Walk Run Crawl” will be available as digital download and stream.

Original Human Music, due for release on August 3, 2018, is available for pre-order here. 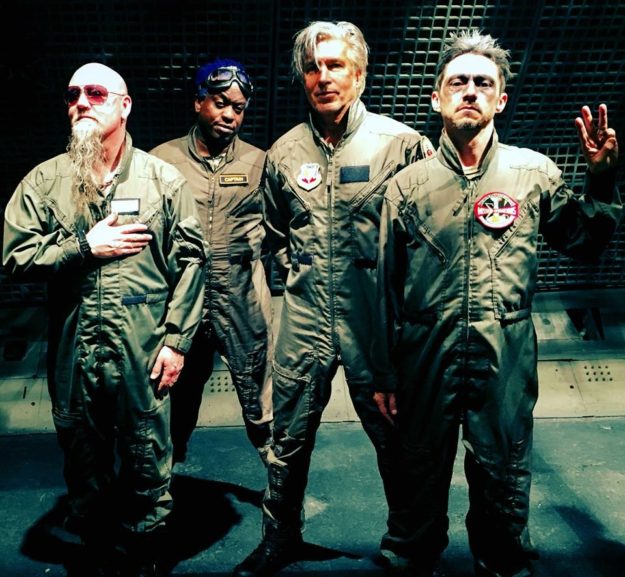 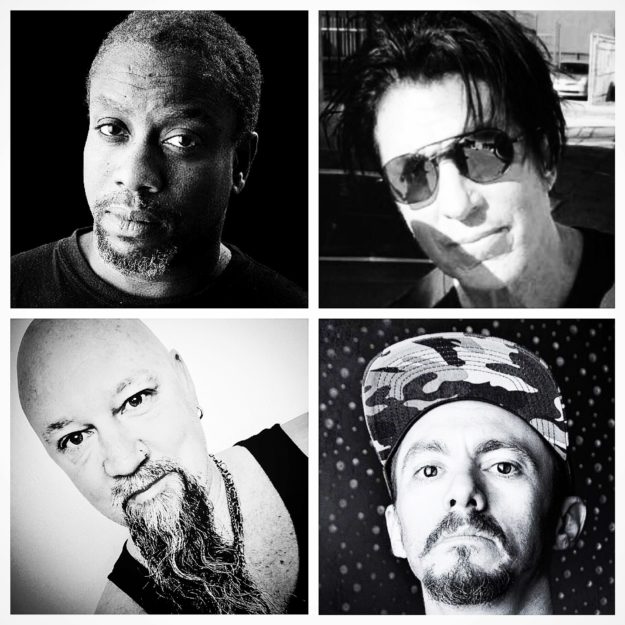 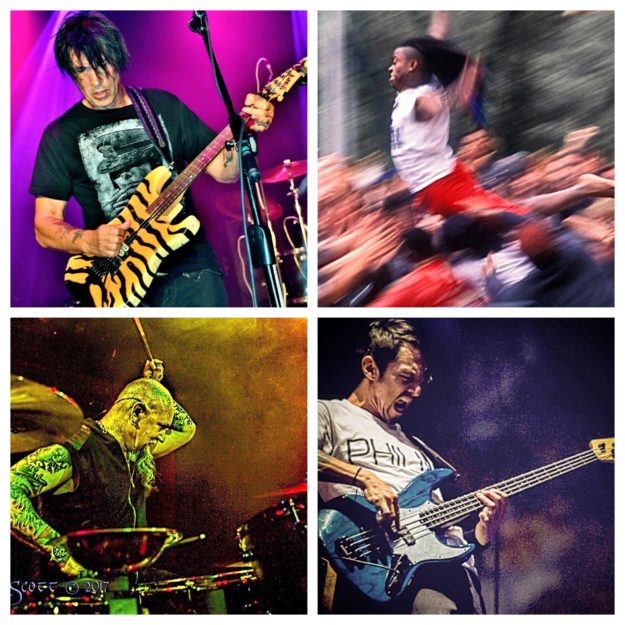